If you checked out my thinglink that you can find the link to on the homepage you would know how many popes that have been elected in the Sistine Chapel still there is more than that. Pope Francis was the 266th pope. Jorge Mario Bergoglio or Pope Francis was born on December 17, 1936 to two Italian immigrants Mario Jose Bergoglio and Regina Maria Sivori. He was the oldest of five children. Most people wouldn't believe that he underwent surgery on one of his lungs. (biography.com) According to the famous people.com Jorge loved music from Argentina and Uruguay and liked to dance to it He grew up as a normal child, he graduated from a technical school as a chemical technician at Wilfrid Barón de los Santos Ángeles. He got a degree in philosophy St. Joseph major seminary of San Miguel. After graduating he began training at the Diocesan Seminary of Villa Devot. After that he entered as a novitiate in the Society of Jesus. There he continued his training in humanities in Chile. Jorge used to teach literature and psychology at the Immaculate Conception College in 1964 and in 1965. And then in 1966 he taught the same subjects at Colegio of San Jose from 1967 to 1970. 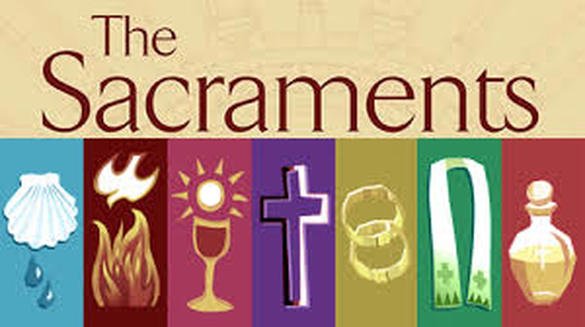 On December 19, 1969 Jorge was ordained priest and on April 22, 1973 he pronounced his perpetual vows. On July 31, 1973 he was elected Jesuit Provincial for Argentina. He said his mother did not support his decision even though she was a devoted Catholic. By the time the ordination was finished she accepted his decision. He went back to the Colegio of San Jose and was a rector from 1980-86. On May 20, 1992, he became titular bishop of Auca and auxiliary of Buenos Aires. In 1998 he became archbishop there as well, three years later he became cardinal by Pope John Paul II and was named Saint Robert Bellarmino. He reportedly recieved the 2nd most votes in the papal conclave after Pope John Paul II's death.

On March 13, 2013, when he was 76 Jorge Bergoglio was named the 266th pope of the church. He was the first pope from the Americas, the first one not from Europe, and the first Jesuit. 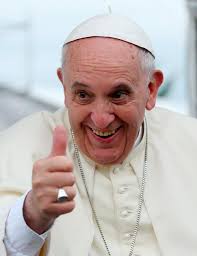